Is Your Spouse Cheating? 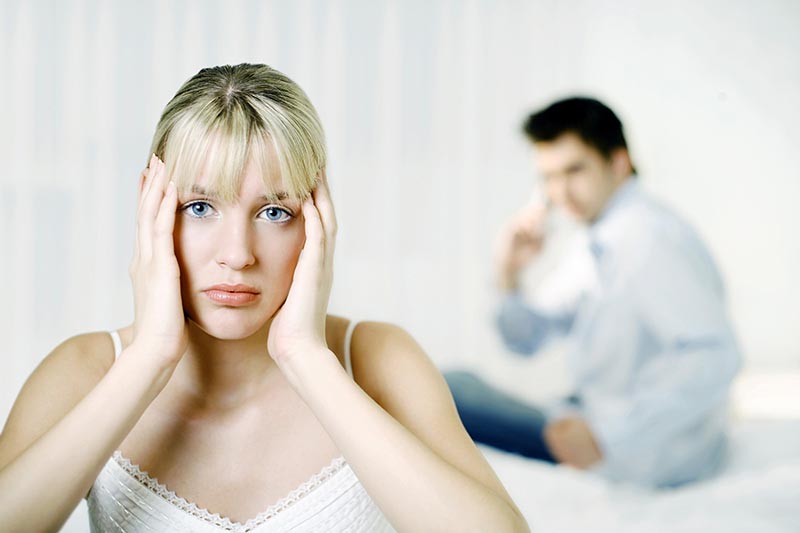 If you suspect that your spouse is cheating, having evidence of fidelity or infidelity can help you move forward in your relationship, or can be much needed ammunition for you in a court of law. The evidence of infidelity can, and will, be used to help determine the amount of alimony you receive, who is awarded child custody, and how child visitation will take place. But only if the evidence was gathered in a way that makes it admissible in court.

Visions PI will ensure that the evidence we gather for you is acquired in a timely, discrete, and admissible manner. We can get your answers more quickly, and more cost efficiently, because we are an elite team of experienced professionals who dedicate ourselves and all of our resources to our clients. Unlike the fictional PI depicted on television, Visions PI’s draw on our collaborative strengths, experiences, and numbers, which is better for your case, piece of mind, and wallet. The old saying “there is strength in numbers” is really referencing teamwork, and Visions PIs have mastered that art.